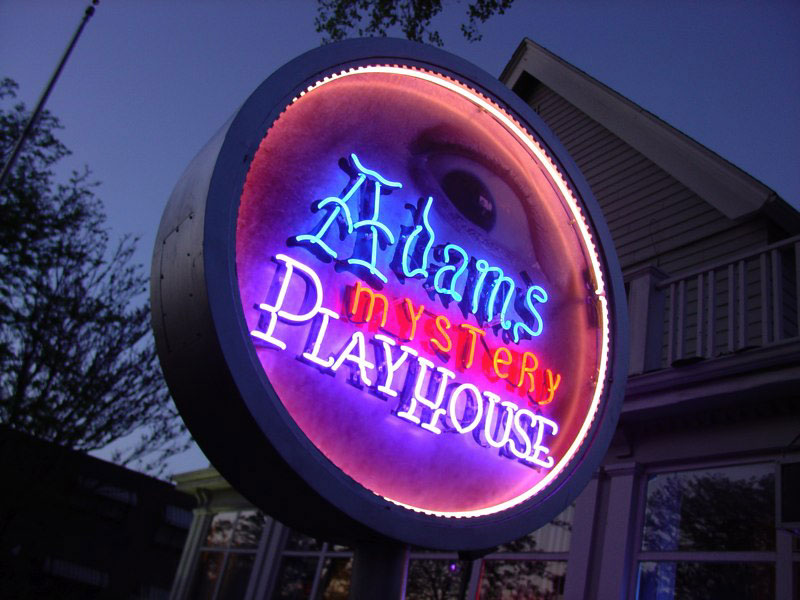 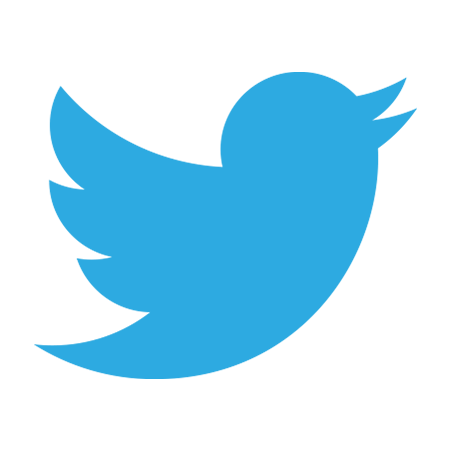 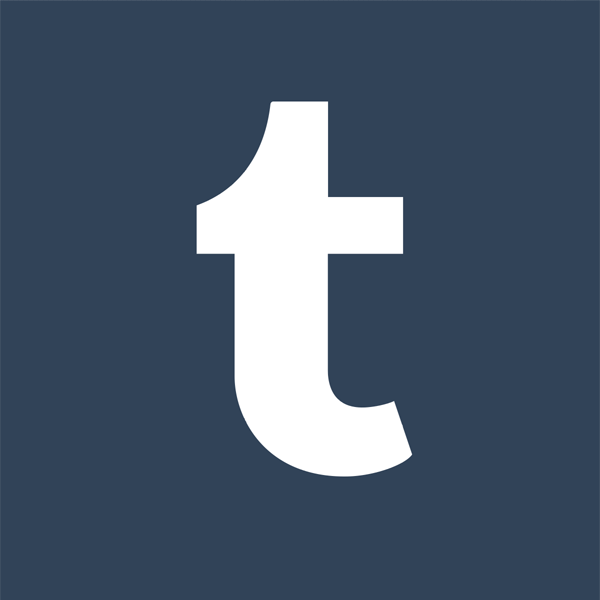 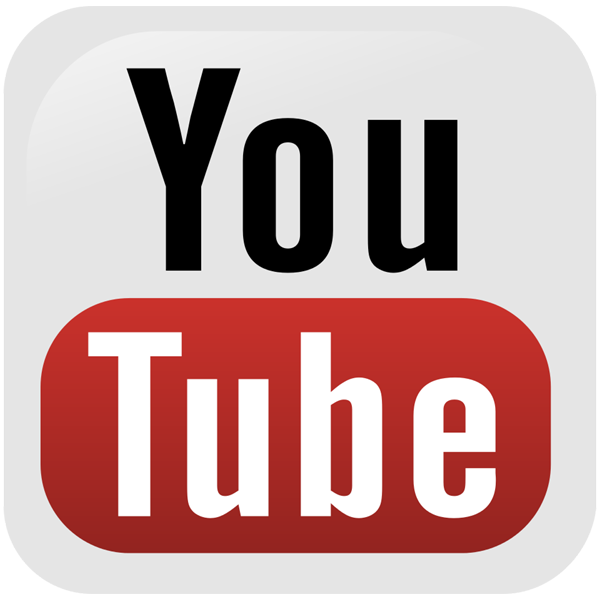 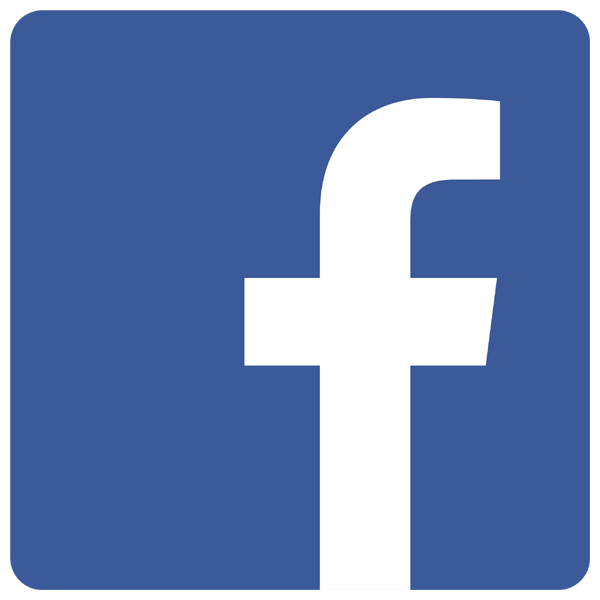 Have you ever wondered what goes on behind the scenes of an interactive Murder Mystery Theatre Troupe? Who thinks up the scripts? How do the actors handle the inevitable screw-ups inherent in Live Performance? What are the back-grounds of these unique and kooky people who can pull-off Denver's #1 Interactive Theatre extravaganza? The spills, the chills, the hilarious unplanned moments - you'll hear it all in this series of pod casts, and as an added bonus, each session ends with a Mini-Mystery that you get to solve! Tune in for 20, or so, minutes of backstage fun!

On Episode 17 of the Adams Mystery Playhouse Podcast, we discuss one of our Interactive Comedy Mysteries, Murder at an Irish Wake. Our guests are Alex Crawford, Elizabeth Childers, and James Young.

We appreciate your tips after listening to our podcasts! If you'd like, throw us some cash and help keep the Playhouse going!